“All These N**gas” Song Information

Known to let that MAC fly just like my nigga Doe
I’ma let this MAC fly with this one, hold on
I said, I’ma let that
Aight come on, aight

(Von, Von)
Got a drop on this flexing nigga, he from Tennessee
I had a thot she be with the shits, she told me where he be
I said for sure, baby let me know if you wanna eat
She like Von you already know, just put your girl on fleek

I’m like cool, I can do that boo
What you want some shoes? Jimmy Choo
With a handbag too, red or baby blue?

She gets to smilin’ she ain’t used to this, ’cause she ain’t use to shit
I’m just laughing could’ve been a pimp the way I move my lips

I be speeding could’ve been a driver the way I push the whip
You a hoe, coulda been a bitch, the way you throw a fit

But fuck that, right back to the script ’cause this a major lick
He got bricks, plus his neck is icy and it match his wrist
Now its like 6, told her hit his phone, meet her in the Wic
But he ain’t go, but he ain’t that slow, say meet ’em at the store

I’m like cool, let ’em front his move, do what he gon’ do
‘Cause this the plot, put ’em in the pot, let it cook like stew

I grab my Glock, it been thru a lot, but it still shoot like new
We at the top, yeah we lost a lot, but that just how it go
But check the score, if y’all lose one more, that’s six to twenty-four

Let me focus, can’t be zoning out, he pullin’ up now
He double park, he ain’t getting out, he in that push to start
That new Porsche its built like a horse, colors like the ‘fo
He got a ring, I guess he ain’t divorce, wife probably a whore

Now she walk up, she struttin’ her stuff, this bitch thick as fuck
Got in the truck, kissed him on his lip, he cuffin’ her butt

Now I sneak up crouching like a tiger, like Snoop off the wire
The block on fire, so I take precaution, mask on Michael Myer
I’m on his ass, he finna be mad, he gon’ beat her ass

But this what happen, I got to the door, I thought I was cappin’
I was lacking ’cause there go the opps, yellin’ out what’s crackin’
I’m like what? I’m like nigga who? I was born to shoot
I got aim, I’m like Jonny Dang, when it comes to chains
So I rise, hit one in his arm, hit one in his thigh, this no lie

Bitches do or die, you said you gon’ slide
You got some nerve, your shit on the curb, boy we put in work
From 64th, and from 65th, we not from 63rd

We hope you enjoy the song lyrics. We provide the latest Bollywood & Hollywood songs lyrics in English, Hindi, Urdu & Arabic. If you like the song please like the song and give us your opinion in the comment section below.

Notice: Our content is not copyrighted because song lyrics can’t be changed. But if you see any kind of mistake in the song lyrics please let us know we will fix that as soon as possible. Thank You. 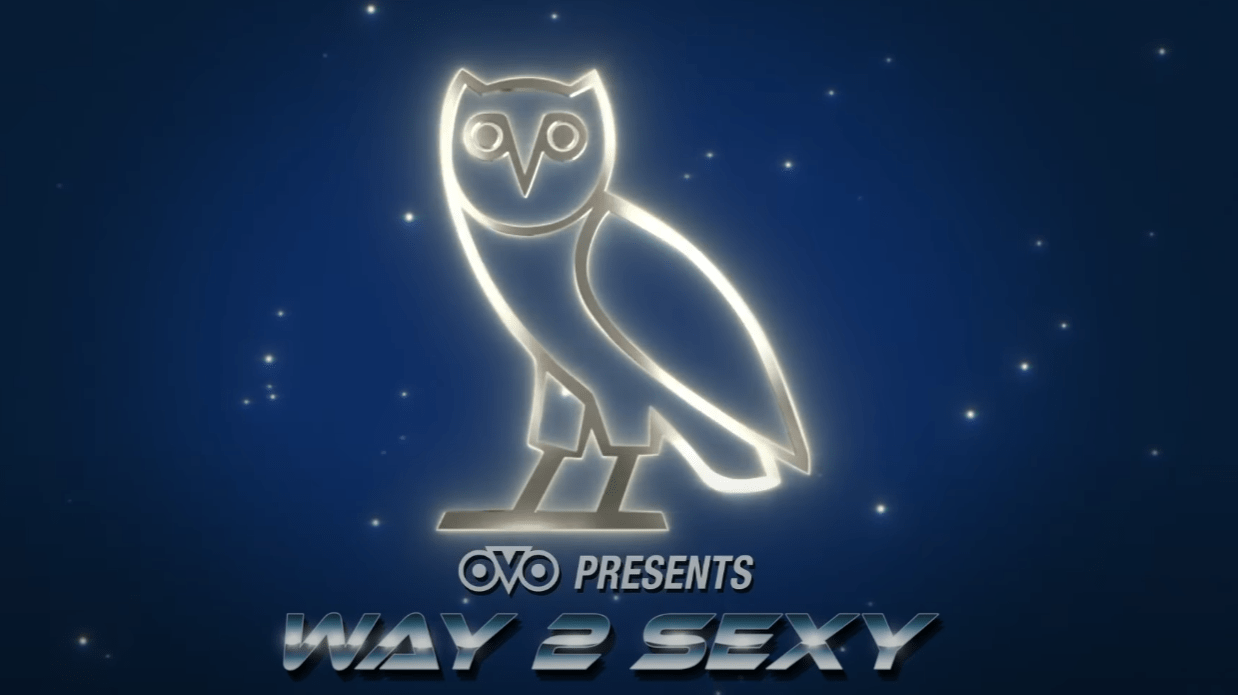