Why Would I Stop? from Titanic was sung by Big Sean. The song produced by Rogét Chahayed & Hit-Boy While lyrics was written by Big Sean.

Why Would I Stop? Lyrics

Yeah, woah
This what they been waiting on?
Critical, ain’t no time left on the clock

When it’s your time, give ’em something to watch
I picked all the locks ’til I buy out the block
And I know I’m a gift but I think out the box

This shit the antidote, this the cure cancer flow
Stop a pandemic and the globe
The product of old ‘Ye chopping up the sample flow
Dilla and Pimp C, the triller
This shit might go too trill for Triller though (Woah)

I’m going down as one of the gods
G-O-D D-O-A, dead or alive
I’m laying low, they could be espionage
This ain’t no walk in the park, you can’t slide

Solution to everyone one else ’round me problems
Next episode, got the whole fucking world watching
I might leave the series, come back like I’m Robin
Getting that all right now my only two options

Bitch, this shit unstoppable
Chill (Chill)
I don’t jump, I dive in it
Hold up, hold up, hold up
This the reason I’m alive, ain’t it?

The DJ gon’ drop this, we made it from scratch
I’m mindin’ my business and all of it’s black
My dawg on the same way, the mode is attack
I don’t complain about life, I adapt

I’m at the point if I fuck with a lil’ ho
It’s not a just a fling, it’s a scandal (On God)
I can’t be handin’ out samples (No way)
I can’t be havin’ ten baby mamas
That shit sound like a job, not a family (Straight up)

And I do this shit for the family (Straight up)
Yeah, that’s just the roots how I planned it (On God)
D2, this shit the new standard (Grr)
Upgraded the city, it got a new feeling
The house that I built (Woah, woah, woah)

House in the hills
Ain’t no hills in the D so we all in the field (Woah, woah)
Running shit, five K, three K, Andre (Run it, run it, run it)
Hero in my hood, when they dress like me, that’s cosplay
Give a fuck ’bout a threat, nigga

Why Would I Stop? Song Information

We hope you enjoy the song lyrics. We provide the latest Bollywood & Hollywood songs lyrics in English, Hindi, Urdu & Arabic. If you like the song please like the song and give us your opinion in the comment section below.

Notice: Our content is not copyrighted because song lyrics can’t be changed. But if you see any kind of mistake in the song lyrics please let us know we will fix that as soon as possible. Thank You.

Read more Lyrics- Pray. Hearts on a Pendant. Ice Cream Every Night In My Dreams 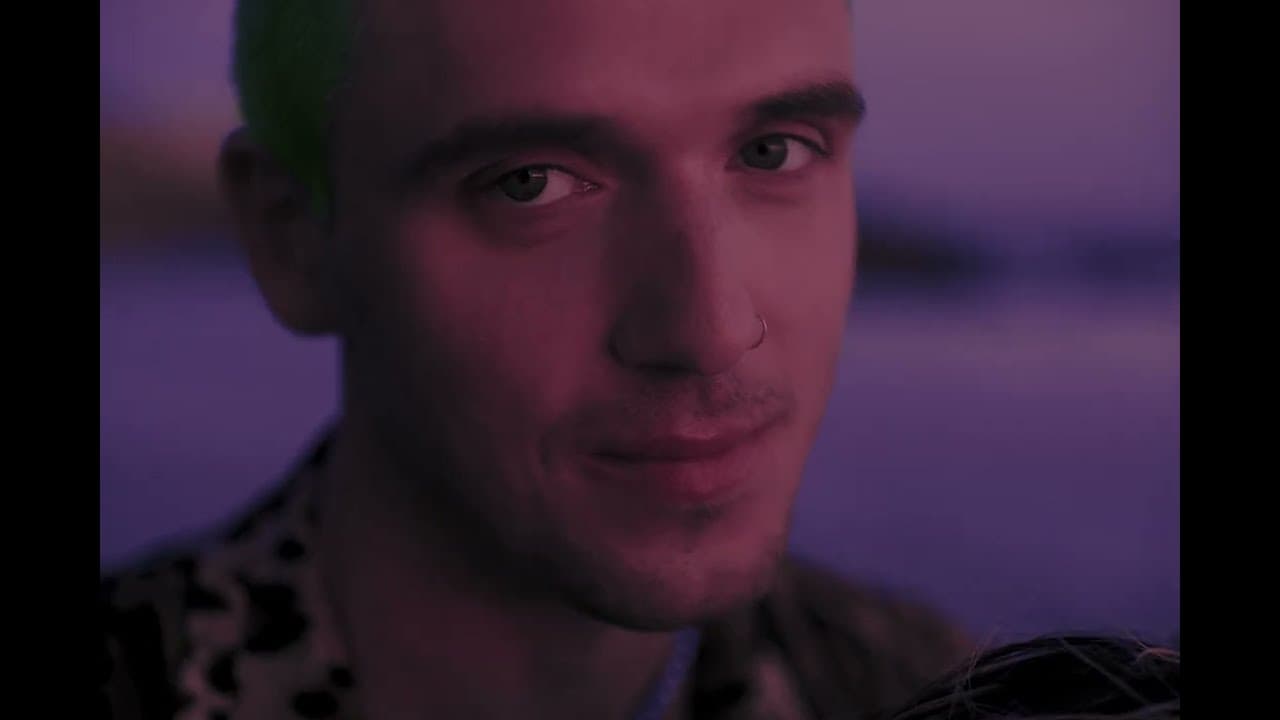 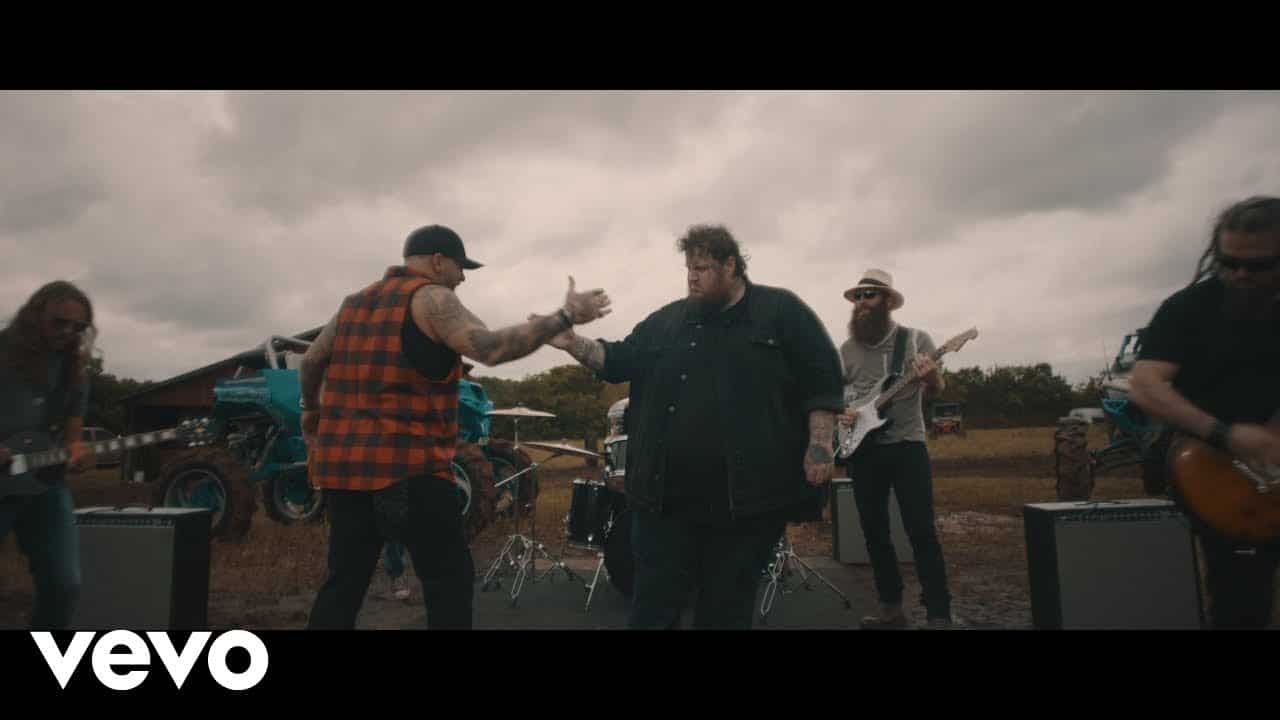 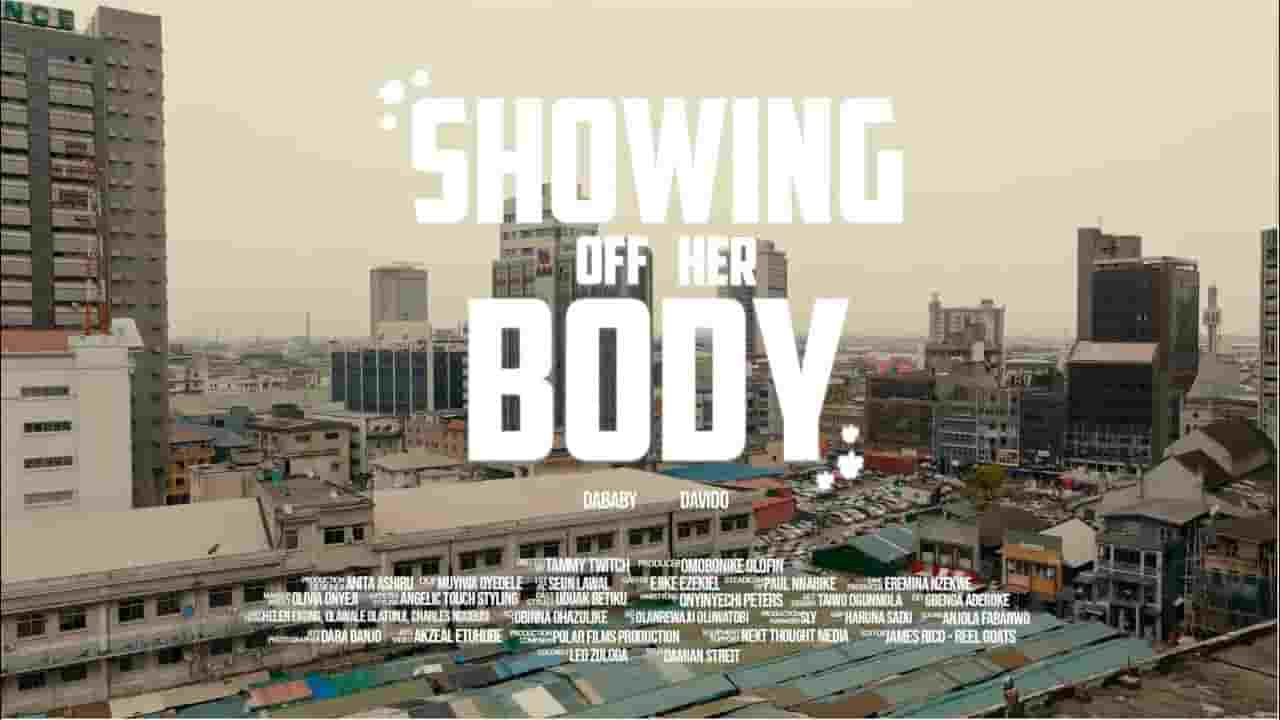